WILL RECOVERY BE MORE STEADY IN 2015?

The housing market was on a roller coaster in 2014. According to the National Association of REALTORS®, final year-end numbers of existing-home sales are expected to fall short of 2013's total, and price gains have slowed significantly. However, builder confidence in the new-home market has been on the rise, even as new-home sales have barely budged — at just a 1.8 percent increase in October compared to a year earlier.
Forbes.com recently highlighted several 2015 predictions from housing experts:  Economists say the housing market is showing mixed signals because it's normalizing, leveling off after a much more rapid recovery in 2013 that was unsustainable.
If you're considering buying or selling, please consider contacting me.  I work with The Norton Agency with husband, David Stovall, who specializes in commercial, investment and acreage real estate and my mother, Joyce Waters, who has worked alongside me since 2002 in residential real estate.  Visit my Facebook page to stay up to date on local and national real estate trends and information. 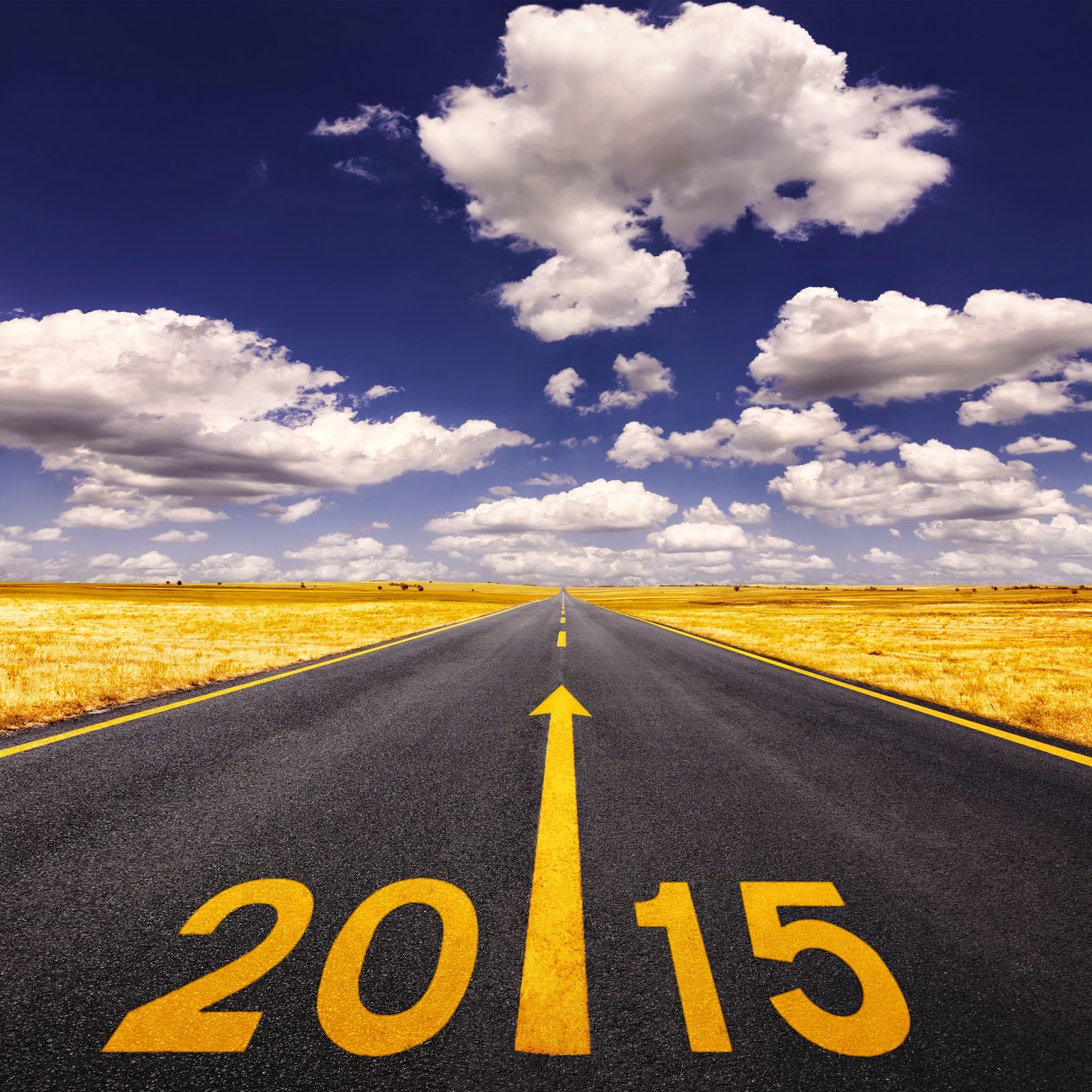 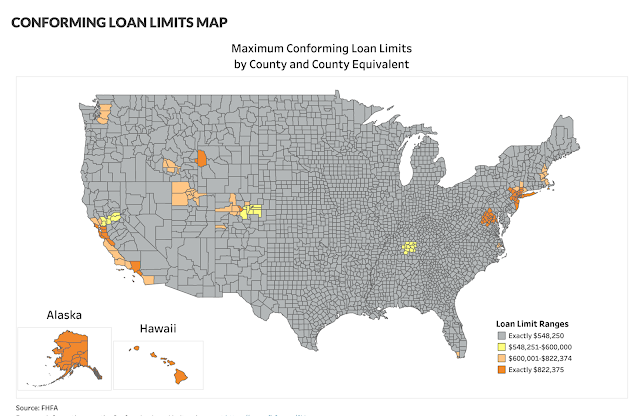 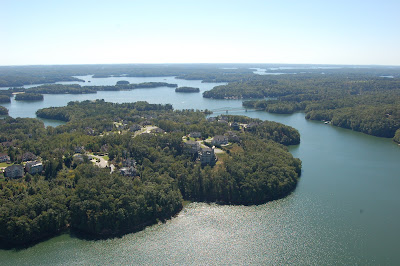